Teton Gravity Research just released this historical video of the 1992 World Extreme Championships.  I had never seen it before yesterday and the quality is very good.  For those who tour on the Pass, many of the locations are familiar such as Loveland, 27-Mile Peak and 42-Mile. Dean Conway and  Doug Coombs video is as amazing as it is rare. His future wife Emily’s descent of the Cauliflower Couloir is a descent more familiar to many of us.  There are a couple spectacular crashes of course.  These “rock-lines” alongside many of the common touring and descent used these days just don’t get skied or snowboarded anymore, a testament to their amazing ski skills that defined extreme skiing and…Valdez.

It’s an hour long video production by Turner Sport Network, so pull up a ski pal or two and enjoy at some point during the couple rainy days ahead. 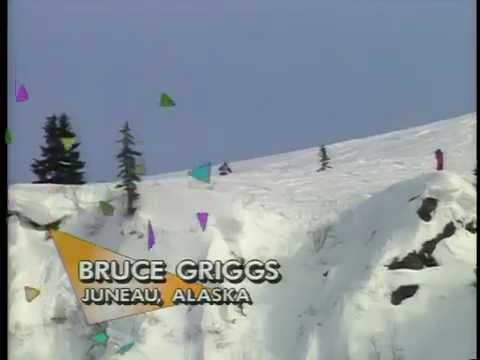